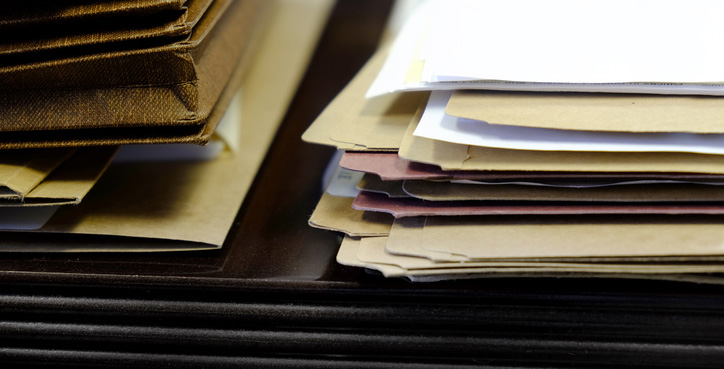 Since a Section 754 election is difficult to revoke, tends to increase the partnership’s administrative burdens, and applies on a mandatory basis to both distributions of partnership assets and transfers of partnership interests, the partnership (and partners) should thoroughly analyze the situation before making the election.

The Section 734(b) adjustment is determined by:

The Section 734(b) adjustment (increase or decrease) is allocated among the partnership’s remaining assets under IRC § 755 (IRC § 734(c)). Thus, the adjustment is first allocated to property held by the partnership of like character (capital gain property or ordinary income property), then the adjustment is allocated within the class of property according to unrealized appreciation or depreciation. However, an allocation of basis reduction cannot reduce a property’s basis below zero. If the partnership property is depreciable, the Section 734 regulations (1) treat any basis increase as newly-purchased property for Section 168 purposes and (2) account for any basis decrease over the property’s remaining recovery period, starting with the period during which the basis is decreased.

Since the purchaser of a partnership interest takes a cost basis in that interest but inherits the selling partner’s capital accounts (tax and book) and the seller’s share of inside basis, there is almost always a disparity between the transferee’s outside basis and share of inside basis; the Section 743(b) adjustment is intended to eliminate this disparity.

This information is brought to you by Checkpoint Edge, the award-winning, AI-powered tax and accounting research tool from Thomson Reuters. Learn more and claim your free trial today.

Thinking of starting your own firm? Awesome. Our comprehensive guide explains what you need to know.