QUESTION: Our company is an applicable large employer (ALE), and we sponsor a self-insured health plan. As an ALE, how should we report coverage of family members who elect COBRA separately from the employee?

ANSWER: An employer that sponsors a self-insured group health plan is obligated under Code § 6055 to report coverage information for all enrollees in the health plan, including non-employees (such as COBRA beneficiaries). COBRA qualified beneficiaries may include the spouse (or former spouse) and dependents of a current or former employee. Each qualified beneficiary generally will be entitled to make an independent election to enroll in COBRA coverage. For example, a divorce would be a qualifying event, and the former spouse would have a right to elect COBRA. In this instance, the plan sponsor would have to report coverage information if the former spouse enrolled in COBRA.

The Code § 6055 reporting obligation applies to all coverage providers and is not dependent on your status as an ALE. Enrollment information generally is reported on Form 1095-B. However, as an ALE, you also have an obligation to report offers of coverage under Code § 6056 for any employee who was a full-time employee for any month during a tax year. Code § 6056 reporting is done on Form 1095-C. For non-employees, ALEs with self-insured health plans may report enrollment information either on Form 1095-B or Form 1095-C.

With this guide, you can easily stay on top of frequent changes to health care legislation and get expert advice and reference materials. 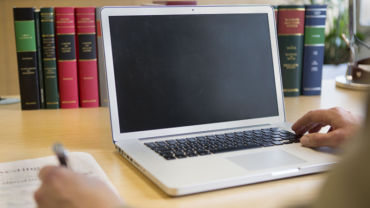