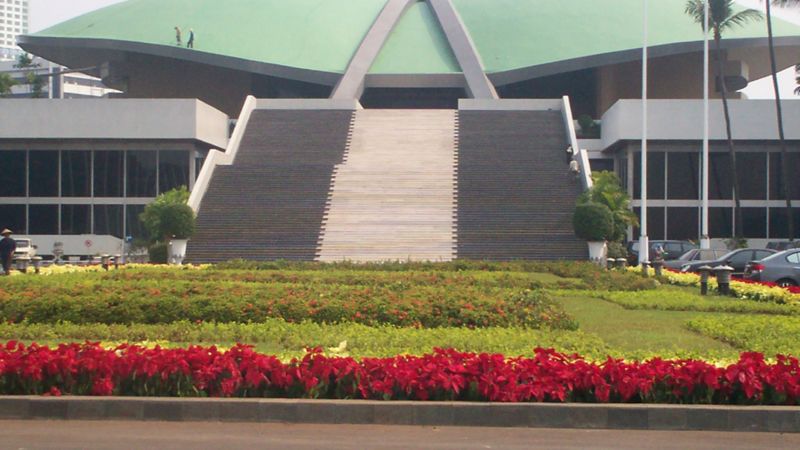 The tax authority heads of Indonesia and Japan met in Jakarta on May 21, 2019, and signed a joint statement to improve mutual agreement procedure (MAP) administration between them, in accordance with the BEPS Action 14 recommendations.

Article 25 of the 1982 income tax treaty between the jurisdictions governs MAP cases brought by qualifying taxpayers who are subject to (or may be subject to) tax treatment by one or both jurisdictions that violates the foregoing treaty. “The competent authorities of the Contracting States [i.e., Indonesia and Japan] shall endeavour to resolve by mutual agreement any difficulties or doubts arising as to the interpretation or application of this Agreement. They may also consult together for the elimination of double taxation in cases not provided for in this Agreement.” (Article 25(3) of 1982 treaty).

Editor’s Note: Additional information on the tax dispute resolution rules of each jurisdiction can be found on the OECD MAP country profile page: Indonesia; and Japan.

Both jurisdictions listed their 1982 treaty as a Covered Tax Agreement (CTA) in their provisional list of notifications and reservations to the OECD Multilateral Convention to Implement Tax Treaty Related Measures to Prevent Base Erosion and Profit Shifting (“MLI”), which Japan ratified on September 26, 2018 with the OECD. Indonesia has not yet ratified the MLI.

The OECD’s MLI matching database tool contains the following projections on how the MLI would modify the tax dispute resolution provisions in Indonesia’s 1982 treaty with Japan: