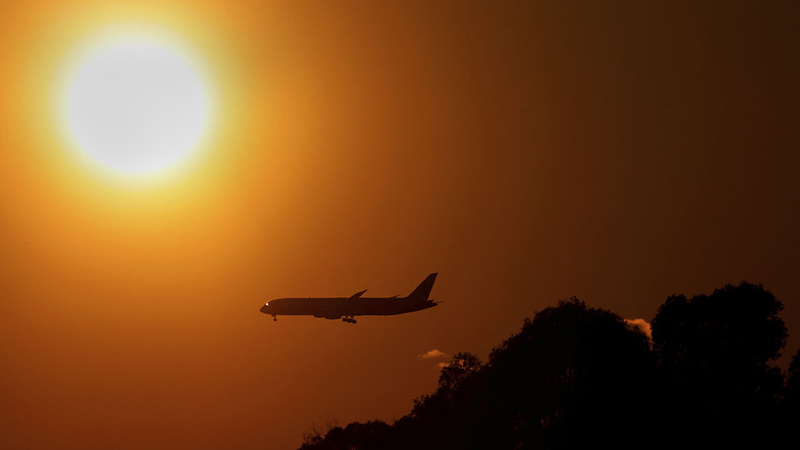 The IRS has released an information letter explaining the statutory one-year rule that determines when a work assignment ceases to be temporary for purposes of travel deductions and the income exclusion for travel expense reimbursements. Generally, travel reimbursements are excludable if they would be deductible as ordinary and necessary business expenses under Code § 162(a). Travel expenses are deductible under that Code provision only if the taxpayer is traveling “away from home” in the pursuit of a trade or business. A taxpayer is not considered away from home, however, if the assignment exceeds one year. The information letter responds to a request for a waiver or other action allowing certain employees and contractors to treat per diem reimbursements as nontaxable travel reimbursements. The letter suggests that the reimbursements at issue were treated as taxable income because they did not meet the one-year rule.

EBIA Comment: The one-year rule took effect in 1993, but employees continue to be surprised and confused by it (e.g., see our Checkpoint article). There may also be confusion as to how travel expense reimbursements can still be excludable despite most employees’ inability to claim a deduction for unreimbursed travel expenses. Employee travel expense deductions are miscellaneous itemized deductions, and the Tax Cuts and Jobs Act (TCJA) suspended miscellaneous itemized deductions for most employees for tax years after 2017 and before 2026. (The suspension does not affect Armed Forces reservists, qualified performing artists, fee-basis state or local government officials, and employees with disabilities who have impairment-related work expenses. It also has no effect on contractors, whose travel expense deductions are not considered miscellaneous itemized deductions.) But that suspension does not prevent employers from providing excludable business travel expense reimbursements (see our Checkpoint article). Employers that do not intend to gross up taxable reimbursements should consider educating their employees about the one-year rule (and the current lack of a deduction to partially offset loss of the exclusion) at the start of any assignment that could last more than a year. For more information, see EBIA’s Fringe Benefits manual at Sections II.E (“Employee Business Expense Reimbursements”) and XXI (“Travel Expense Reimbursements”).