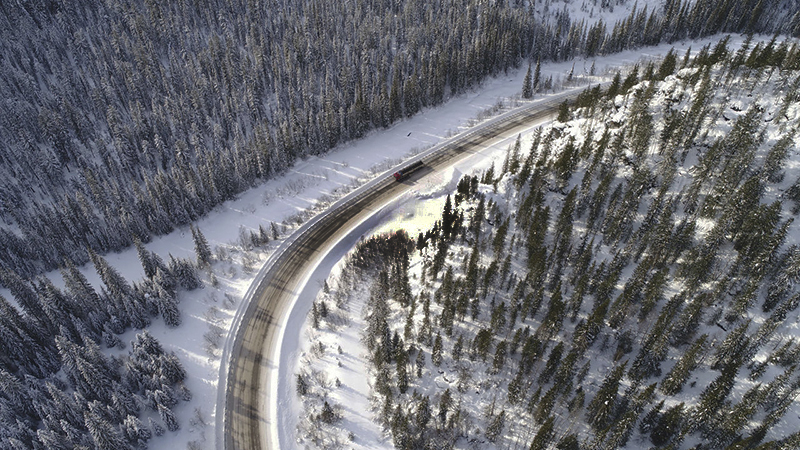 Revenue Procedure 2019-46 modifies and supersedes Revenue Procedure 2010-51 in its entirety. The changes remove obsolete material, acknowledge the suspension of miscellaneous itemized deductions, and update examples to reflect more recent, higher mileage rates. The updated revenue procedure also clarifies the circumstances in which standard mileage rates may continue to be used by certain individuals for their business expenses because those expenses reduce their adjusted gross income (i.e., they are exclusions or “above-the-line” deductions). These individuals include qualifying performing artists, fee-basis state or local government officials, educators, and Armed Forces reservists. Provisions regarding the use of standard mileage rates for charitable and medical deductions, and setting the rules for computing FAVR allowances, are essentially unchanged. The revised discussion of moving expense deductions affirms that use of the standard mileage rate for claiming a moving expense deduction under Code § 217 is limited during the suspension period to members of the Armed Forces on active duty moving pursuant to a military order and incident to a permanent change of station. And a new provision warns that payment arrangements will fail to satisfy the accountable plan rules if payments are made regardless of whether an employee incurs (or is reasonably expected to incur) deductible business expenses or other, bona fide, nondeductible expenses. The updated revenue procedure is effective November 14, 2019, but the TCJA changes that it explains are effective for taxable years beginning after 2017 and before 2026.

EBIA Comment: The suspensions of miscellaneous itemized deductions, moving expense deductions, and exclusions for moving expense reimbursements have already taken effect and been explained by the IRS multiple times. Revenue Procedure 2010-51, however, was the IRS’s authoritative pre-TCJA description of the rules governing mileage rates and had to be updated. While the update seems to add little to what we already knew about the TCJA’s impact, it does add an interesting reminder about schemes to recharacterize income as nontaxable business expense reimbursements. The IRS has previously warned that such schemes generally fail because reimbursements resulting from recharacterization of income fail the business connection requirement under the accountable plan rules (see our Checkpoint article). The IRS appears to have inserted this new warning to discourage employers from using recharacterization to help employees avoid the TCJA’s adverse tax consequences. For more information, see EBIA’s Fringe Benefits manual at Sections II.B.1.a (“What Is the Difference Between an Exclusion and a Deduction”), II.E (“Employee Business Expense Reimbursements”), IV.F (“Employer Reimbursements for Business Use of an Employee’s Car”), XVII.D (“What Expenses Can Be Qualified Moving Expenses”), and XXI (“Travel Expense Reimbursements”). See also EBIA’s Cafeteria Plans manual at Section XX.L.8.b (“Mileage Rate for Traveling to Obtain Medical Care”).

Everything you need to educate clients and prepare for the future.

Stay on top of tax reform with the latest trusted guidance, tools, and software

Your comprehensive guide to the Act's many changes to the Internal Revenue Code, and their implications for businesses and individuals.

Get the insight and tools you need to fully understand and comply with changes resulting from this major tax reform.

Get trusted answers from Thomson Reuters